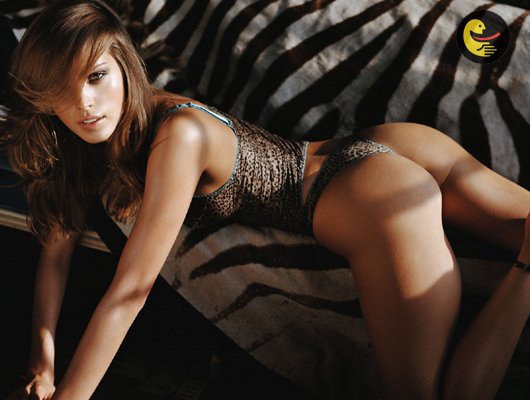 Petra Nemcova was born in Karvina, Czech Republic in 1979. Nemcova became a model at age 16 when she was spotted during a national talent search. In 2004, she and fiancée/photographer Simon Atlee were in Thailand when the Tsunami struck. Atlee was presumed dead and his body later washed ashore near the epicenter of the Tsunami. Petra was injured during the Tsunami and suffered from a broken Pelvis and internal injuries. Nemcova also started a charity “Happy Hearts Fund” which helps underprivileged children. She has also published a book called “Love Always, Petra.”