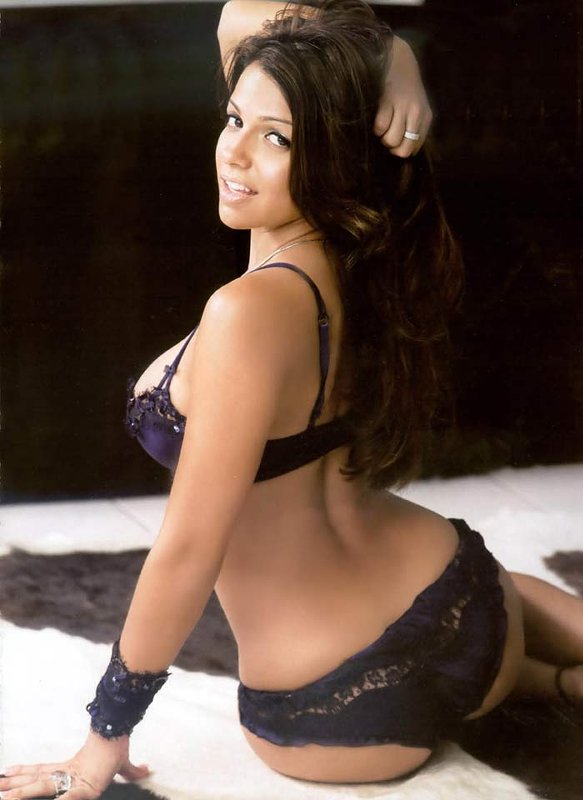 Vida Guerra was born in Havana Cuba in 1974. She and her family moved to New Jersey when she was just six years old. She adapted well and got into modeling and dancing. Vida Guerra can be seen in a rap video for Big Pun though it didn’t get much TV exposure. At the advice of a friend Vida sent pictures of herself to FHM magazine. The magazine thought she would be perfect for the Everyday Babes in lingerie and the pictures were posted shortly after. She didn’t think anything of it until readers bombarded the magazine with requests for more pictures of the beauty. The magazine even asked her to official pose for one of their editions. Vida was also asked to be featured on the cover of a rap album for Naturally Smooth. Since then Vida has become a recognized model and well known for her booty.