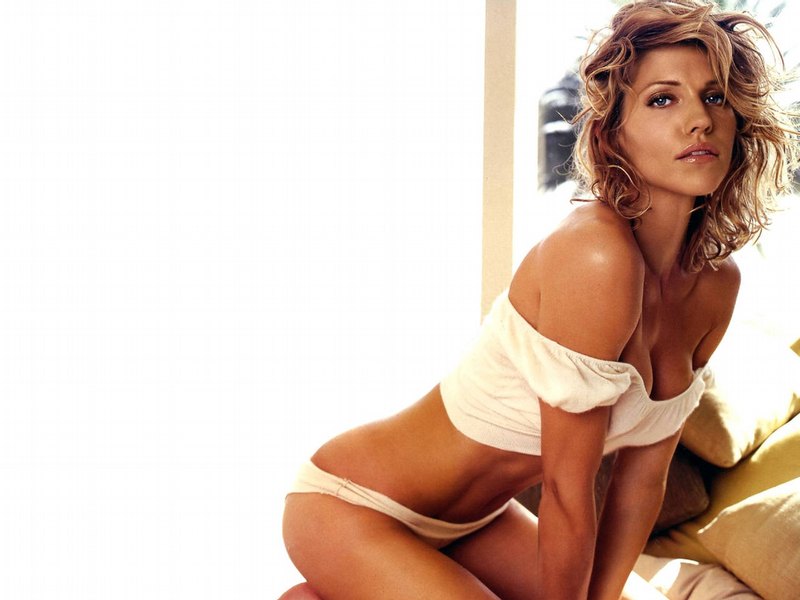 Tricia Helfer was born in Donalda Alberta in 1974. She is an actress and model and has posed for magazines such as Elle, Vogue and cosmopolitan. Tricia is married to Jonathan Marshall an entertainment lawyer. Helfer has produced and hosted the first season of Canada’s Next Top Model but didn’t stay for the second because she wanted to focus on her role in Battlestar Gallatica.