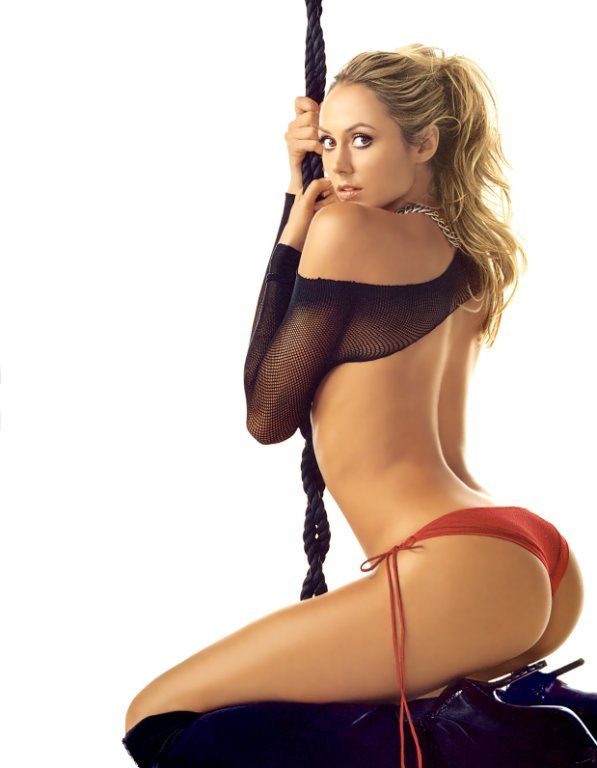 Stacy Keibler was born in Baltimore Maryland in 1979. From early childhood she enjoyed dancing taking everything from tap, ballet, and jazz. Stacy worked as a physical therapist while studying Mass Communications in University. At 20 years old she became a cheerleader for the Baltimore Ravens football team. This led to her role in the 1998 film “Pecker.” In 1999 she won the WCW Nitro Girl Search. When the WCW was bought out many thought Keibler would leave, but she loved the business and muscled her way onto the WWE stage.