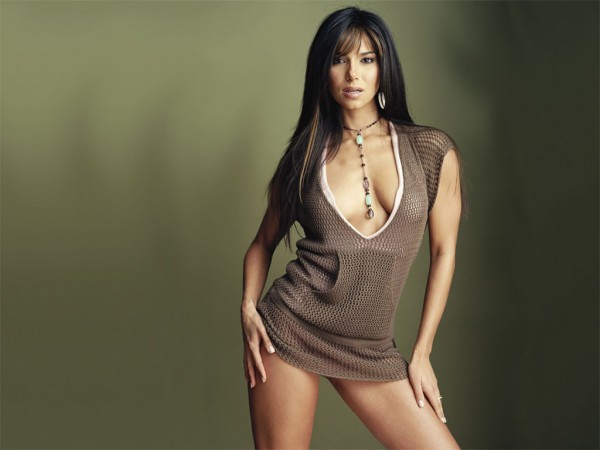 Roselyn Sanchez was born in San Juan, Puerto Rico in 1973. Roselyn is the youngest of four siblings and early on showed an interest in singing, acting and dancing. She even won the Miss Petite Pageant in Puerto Rico. Roselyn is involved in PETA and has even posed nude for them. She has had many movie roles, starring in Rush Hour 2, Angel, and Chasing Papi. However the role she is probably best known for is her role in the hit TV series Without a Trace. She currently spends time in New York and Puerto Rico and is hoping to release a record in the near future.