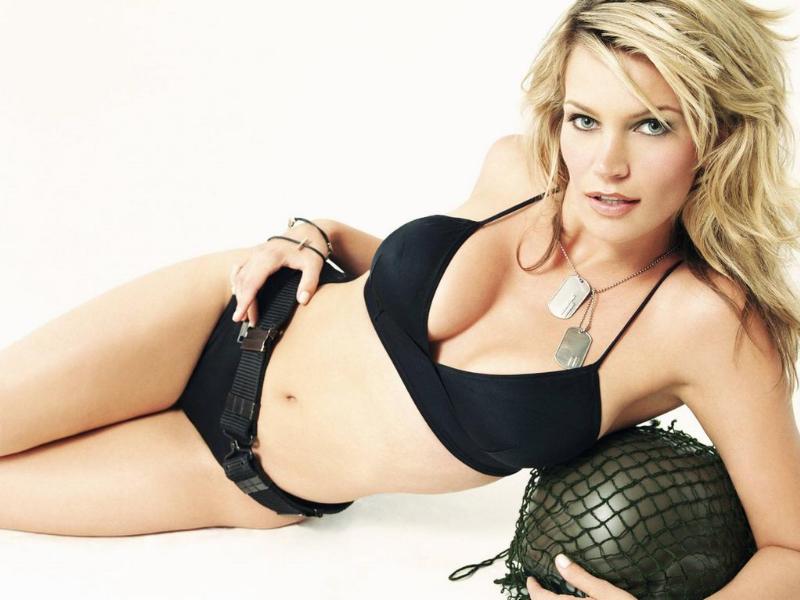 Natasha Henstridge was born in Springdale Newfoundland Canada in 1974 but was raised in Fort McMurray Alberta. At the age of 15 she landed herself on the cover of French Cosmopolitan. She has even been on commercials for Oil of Olay, Lady Stetson, and old spice. After growing tired of modeling Henstridge decided to try acting. Natasha had a role in the species movie and then The Whole Nine Yards. Unfortunately she also starred in the movie “Ghost of Mars” with Ice Cube this proved to be a disastrous move and her career suffered from it. Natasha also had a son with Liam Waite in 2001.