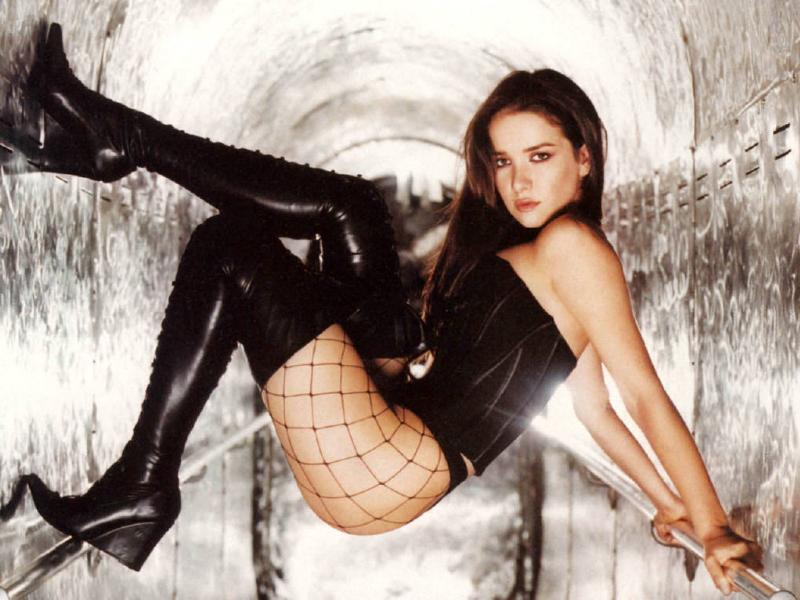 Natalia Oreiro is a model, actress, and singer born in La Figurita in 1977. She began to study theatre at age 8 and between the ages of 12-16 she recorded many commercials. She is one of South America’s most promising stars. Oreiro has been nominated for a Latin Grammy and has been on the small screen. Oreiro married Ricardo Mollo a front man in an Argentinean rock band in 2001.