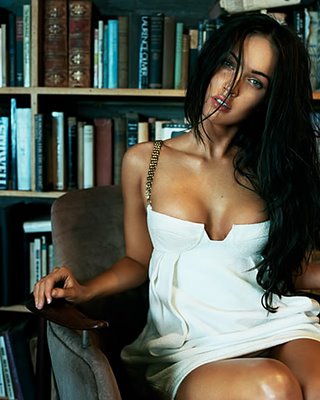 Megan Fox was born in Oak Ridge Tennessee in 1986. She started acting and modeling at a young age and made her film debut at age 15 in Mary Kay and Ashley Olsen’s “Holiday in the sun.” She has since had roles in What I like about you, Confessions of a Teenage Drama Queen, Hope and Faith, and Transformers. Megan also has a love for tattoos and has ink on various parts of her body. In 2006 she got engaged to Brian Austin Green. She then called off the engagement and the two remained a couple. However after 5 years of dating the two called it quits on June 2009.