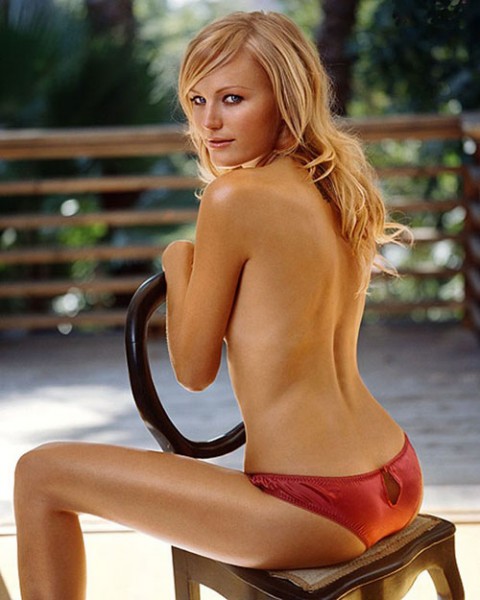 Malin Akerman was born in Stockholm Sweden in 1978. When she was two years old her family moved to Toronto. By age 17 she won the Ford Supermodel of Canada Search. After modeling she turned to acting and moved to California. She has since appeared in The Utopian Society, Harold and Kumar go to White Castle, and several TV appearances. Malin is the lead singer for a rock band known as The Pedalstones and in 2007 she married Roberto Zincone. She also has a role in the 2009 movie The Watchmen.