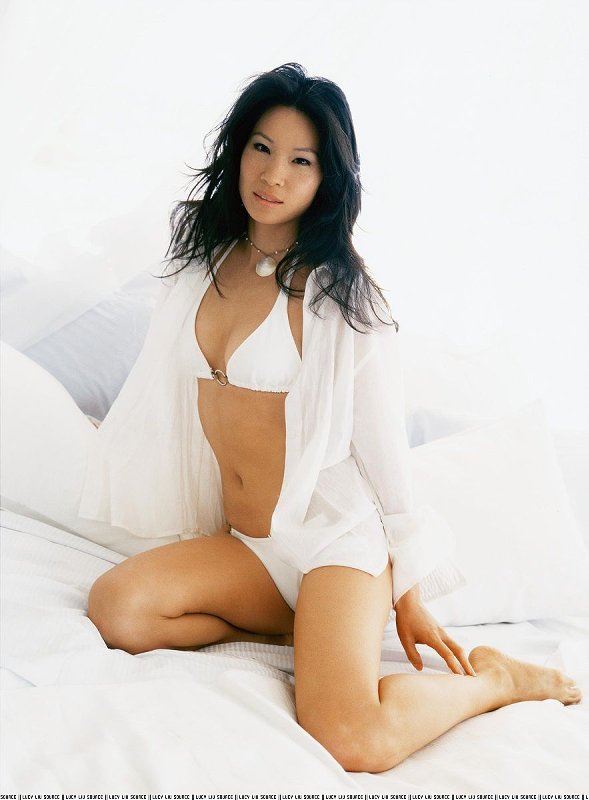 Lucy Liu was born in Queens NY in 1968. As a child she was taught to speak both English and Mandarin which gave her an identity crisis during her high school years. She enrolled in NY University but only stayed for a year. She then went to the University of Michigan where she studied dancing, singing and acting. She graduated with a degree in Asian languages and cultures. She moved to LA where she supported herself with a waitressing job. Soon she landed guest roles on shows like Beverly Hills 90210, LA Law, Coach, Home Improvement, ER, The X files, High Incident and NYPD Blue. In 93 a collection of her multimedia pieces were showcased at a gallery in SoHo. It was then she was awarded a grant to study art in China. When she returned her photos, paintings, collages, and ceramics were exhibited in Venice California. She had parts in small movie rolls and on a few TV shows. In 1998 she starred in an episode of Ally McBeal and then was invited to become a regular part of the cast until 2002. She has since appeared in movies like Payback, True Crime, Molly, The Mating Habits of the Earthbound Human, Play It to the Bone, Shanghai Noon, Charlie’s Angels, and many other films.