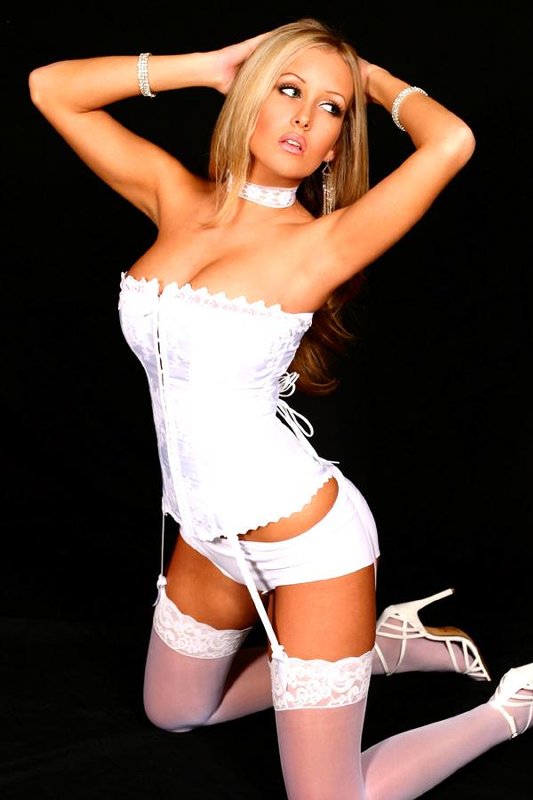 Jessica Barton was born in Orlando Florida in 1983. She is the ultimate tom boy she loves cars, tattoos, and video games. Even better she has a twin sister. She’s in all the latest men magazines and often makes appearances at car shows. She also enjoys kissing girls. She says it’s because guys buy you a drink and they assume that means you’re going home with them but girls aren’t like that. She even told a story about how she was with her boyfriend and didn’t have a place to go have sex so they did it in her mother’s car in a church parking lot. A few weeks later she told her mom and found out that her mom had sex in that same car in that same church parking lot.