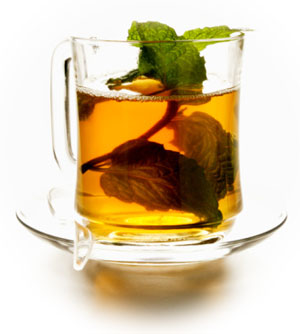 Iranian researches have come to believe that drinking hot tea may cause throat cancer. They suggest that people wait for drinks to cool before consumption.

Many studies have linked alcohol and tobacco with esophagus cancer and a recent study that has been published in the British Medical Journal suggests that hot beverages that may also cause the same tumours.

If you drink tea at a temperature greater then 70 degrees Celsius there is an increased risk of throat cancer 8 times higher then consumption of lukewarm tea of under 65 degrees.

The study conducted at the Tehran University of Medical Science studied the tea habits of 300 people who have esophageal cancer as well as over 500 healthy men and women in the same area of northern Iran.

Golestan has one of the highest rates of throat cancer but their consumption of alcohol and tobacco is considered low. All of the volunteers consumed more then 1 litre of black tea daily. Participants who drank their tea less than 2 minutes after they poured it were five times more likely to develop cancer then the participants who waited at least 4 minutes.

Though it isn’t clear on how the tea causes cancer, some suggest that injury to the lining of the throat somehow initiates it.