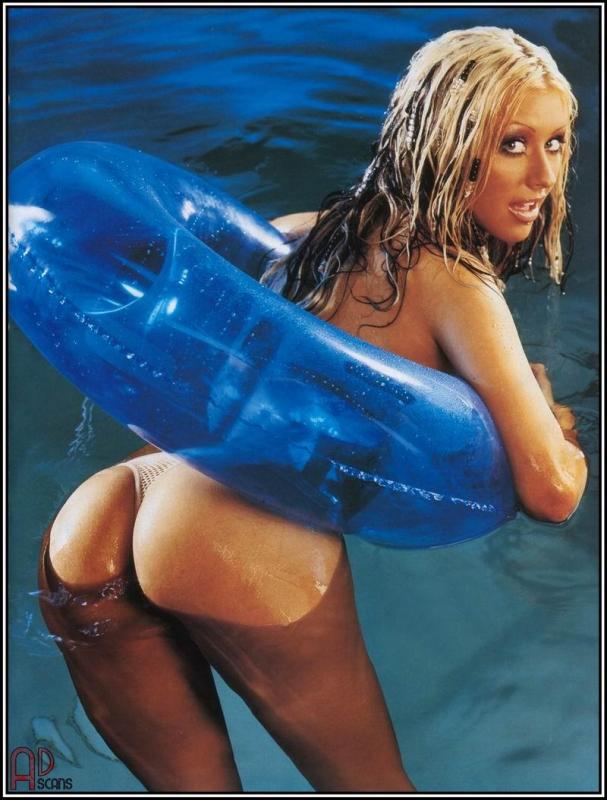 Christina Aguilera was born in Staten Island NY in 1980. As a young child Christina dreamed of becoming a singer. She was known as the little girl with the big voice. She performed in many talent shows and when competitors caught wind of her auditioning many would drop out. Aguilera was subjected to ridicule and abuse from her peers. In 1990 she appeared on star search but lost the competition. In 1993 she joined the New Mickey Mouse Club. She got her big break when she sent her demo tape to the producers of the Disney movie Mulan. It was at that time she also got signed to a record deal. Her first album showed her youth and sweetness, but as Aguilera grew as an artist she began changing her singing style and even her appearance which caught good and bad attention from critics. In early 2002 Aguilera began dating Jordan Bratman and by November 2005 the two were married. On January 2008 the two welcomed their first child a baby boy.