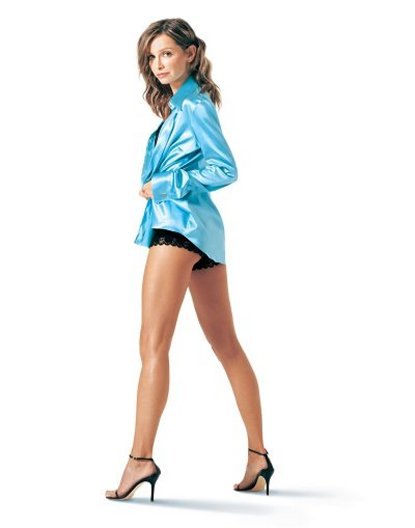 Calista Flockhart was born in Freepoint Illinois in 1964. She was raised in Iowa, Minnesota, and New York State before her and her family finally settled down in Medford New Jersey. In high school Calista was on the school council and the cheerleading squad. After high school she went to Rutgers University where she studied fine arts. After college she decided to pursue acting and got herself roles in broad-way productions like Wrong Turn at Lungfish, Sophistry, and All for One. Calista then moved to television where she appeared on numerous soap operas in little bit roles. Calista also had a job as an aerobics instructor which helped supplement her income. Calista’s first big role came in the movie BirdCage in 1996. She finally decided to audition for the cast of Ally Mcbeal and she got the lead role. She has since appeared in Milk and Money, A Midsummer Night’s Dream and Things You Can Just Tell by Looking at Her. She has an adopted son named Liam and she is currently engaged to Harrison Ford.