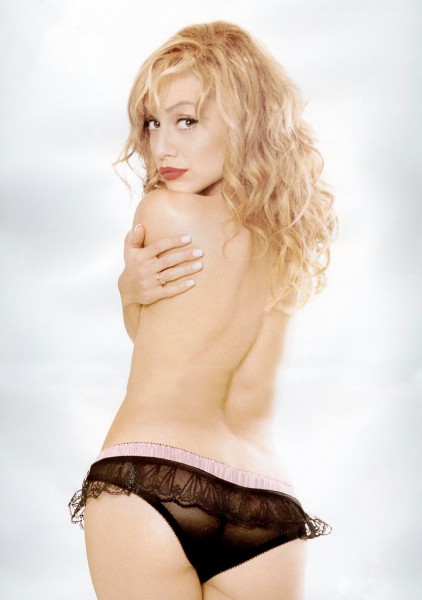 Brittany Murphy was born in Atlanta Georgia in 1977. Her parents separated when she was young and she was forced to move to New Jersey. In her preteen years Murphy hired a manager and moved to Burbank California. After some experience in small TV shows Brittany landed a role in the movie Clueless. Then she had some roles in more unknown movies like Freeway, Bongwater, Phoenix, and Falling Sky. In 1999 after being away from the movie scene for awhile she made it big in movies like Girl Interrupted, Riding in Cars with Boys, Sidewalks of New York and Summer Catch. In 2001 she starred in the thriller Don’t Say a Word. 2002 she was opposite Eminem in 8 mile. She then appeared in other successful movies including Just Married, Uptown Girls, Little Black Book, Sin City and many others. She has also been the voice for the character Luanne on King of the Hill. Murphy was engaged to Jeff Kwatinetz but the two later called off the engagement, remaining friends. In 2007 Brittany Murphy wed Simon Monjack.