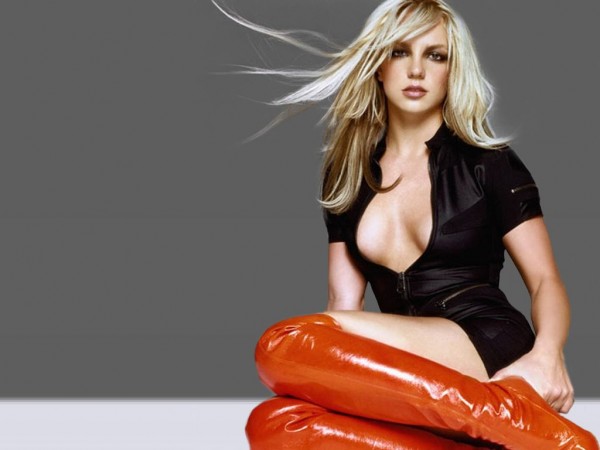 To bad she had to go Crazy. She was pretty hot.

Britney spears was born in McComb Mississippi in 1981but was raised in Kentwood Louisiana. Spears, was an accomplished gymnast attending classes until age 9. Spears had a spot on the new Mickey Mouse Club. In 1997 she released a demo CD. She would later on date Justin Timberlake. She has since had many albums and starred in the movie “Crossroads” which bombed. In 2004 she married Jason Alexander but the marriage lasted for only 55 hours before they had it annulled. Later that year Spears announced her engagement to Kevin Federline who had recently been in a relationship with Shar Jackson who was 8 months pregnant with her second child. Spears and Federline married in September and went on to have 2 children. Spears and Federline later divorced and fought for custody of their two children. Spears then suffered from numerous breakdowns from chopping off all her hair, refusing to give her kids to Federline’s representatives, drinking, drugs, hit and run and even attacking paparazzi with an umbrella.