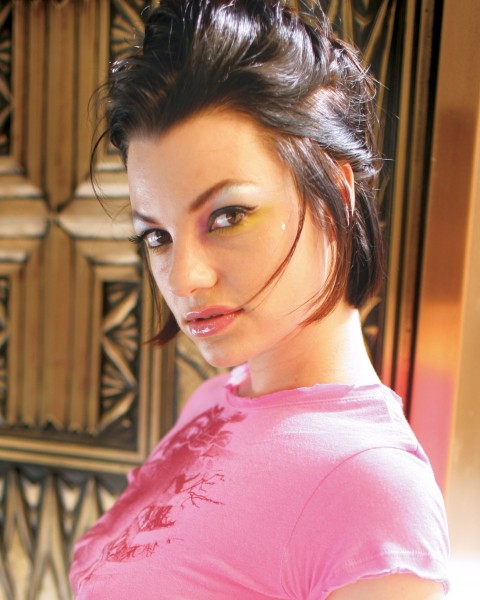 Belladonna was born on May 21st 1981 in Utah. Maybe it was the strict upbringing according to the religious beliefs of her father, a mormon and former captain of the US-Air Force, that made Belladonna who she is today: A wild, adventurous, freedom-loving creature, always on the look-out for a bit of fun and loving.