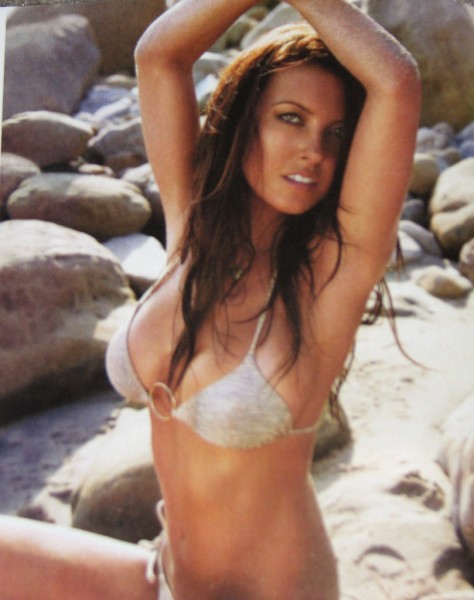 Audrina partridge was born in Los Angeles California in 1985. Audrina wanted to become a model and act so she took several jobs including appearing on a music video “Sirens on the 101.” She was then asked if she wanted to be on the reality show the Hills alongside Lauren Conrad. In 2006 she joined the Hills and it became a huge success by the first season she was working for a photo studio and by the second season she was working for Epic Records. In 2007 she did various work for MTV promoting Legally Blonde: The Musical. 2009 has proved to be a busy year for her she has appeared in the movie Into the Blue 2 and is also going to be seen in Sorority Row.