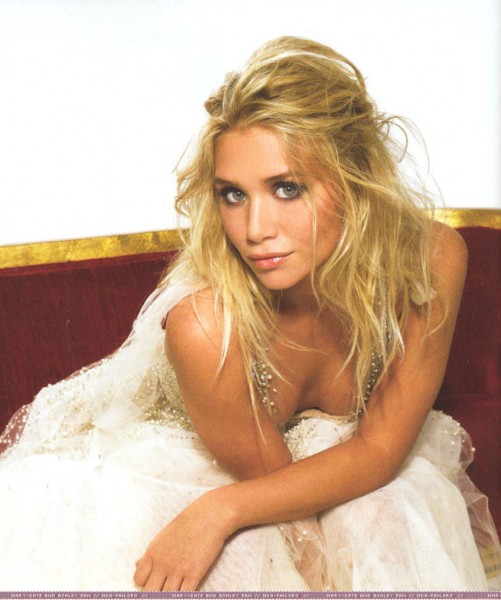 Ashley Olsen was born in Sherman Oaks California in 1986. She has an older brother a twin sister (Mary-Kate), a younger sister and two half siblings. When she and her twin sister were infants they were cast for the role Michelle Tanner on the TV sitcom Full House. Ashley played the dramatic roles and Mary Kate was cast in the more playful scenes. They were on the show for eight seasons. When they finished with Full House she went on to star in numerous children’s films along side her sister. By age 10 she and her sister built themselves a brand and launched their corporation Dualstar, becoming the youngest self-made millionaires in U.S history. Ashley finished high school but didn’t go to her prom instead she decided to co-host SNL with her sister. The two then moved to New York City and began to attend NYU. She dated Scott Sartiano. She also took time to visit her sister when she went to a treatment center for her anorexia. Ashley eventually ended her relationship with Scott and moved to LA where she focused on her clothing lines. She has been in numerous films but hasn’t been in any movies since 2004 but has made a place for herself amongst many fashion designers. In 2007 she was seen numerous times with the newly single Lance Armstrong but the two haven’t confirmed if they were in a relationship.