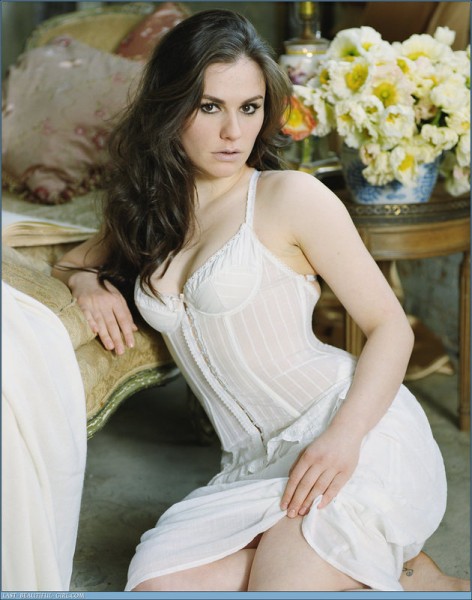 Anna Paquin was born in Winnipeg Manitoba in 1982. When she was four years old the family moved to New Zealand. Anna’s first role came in the flick The Piano where she impressed critics. She has gone on to appear in several movies but her biggest break came from landing the role as Rogue on the series the X-Men. Anna has since appeared on the TV series True Blood.