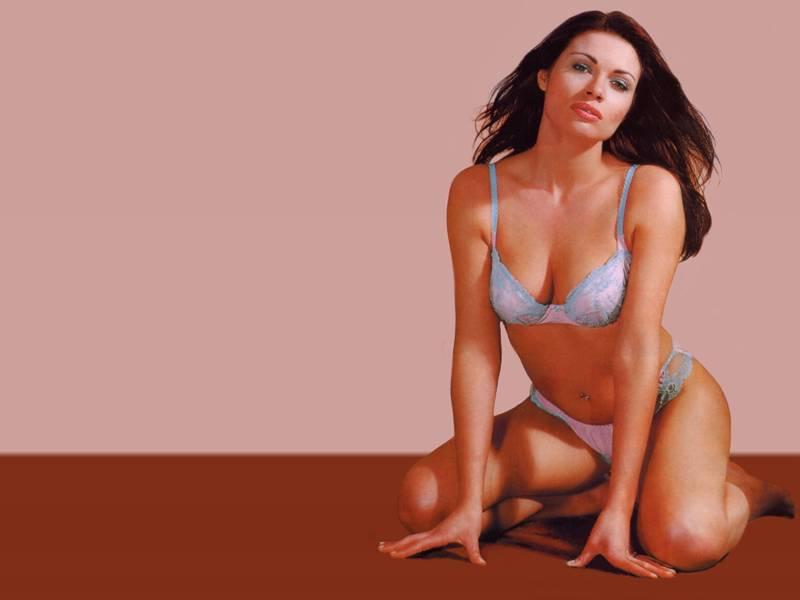 Alison King is an English actress who was born in Leicester, UK in 1975. Before getting into acting Alison worked as a dental nurse. She is best known for her work in the TV series Dream Team and Coronation Street. She dated fellow Coronation Street actor Phillip Middlemiss for 5 years and the two later separated. In 2006 she was engaged to Jim Alexander a fellow co-star in Dream Team but the two split in 2007. She is currently dating Adam Huckett (Coronation Street sound technician) and the two welcomed their first child daughter Daisy May in 2009.